The main reason why I created this site was to host some comics I was making a few years ago under the title of COGMONKEY COMICS. That series both began and ended because of, and was heavily influenced by events in my personal life at the time. It started out as quite an autobiographical project and gradually evolved into something a bit more fun. Although the series ended prematurely, I enjoyed getting back into an old hobby, and it's always been my intention to make more comics in the future.

The next series of comics that I'm making is based on a story that I started working on in 2013 that has taken many different forms over the years, but I'm confident that badly drawn webcomics is the medium through which it will finally be shared with the world. The original run of COGMONKEY COMICS was daily strips that I was making up as I went along, but this next project has things like a plot that mean it requires some actual planning. I'm holding off on releasing any of it until a large proportion of the comics are already completed, to minimise the risk of long hiatuses. So it may not happen for a while, but I'm looking forward to finally telling this story, and for this website to finally have a purpose again. It's only a matter of time!

As well as the comics, I'm also getting back to making flash cartoons, including at least one more about Crash Bandicoot. A corrupted hard drive caused some major disruptions to those plans but that's all sorted now. So everyone who was disappointed about the official Crash Bandicoot cartoon being cancelled will have something to look forward to. 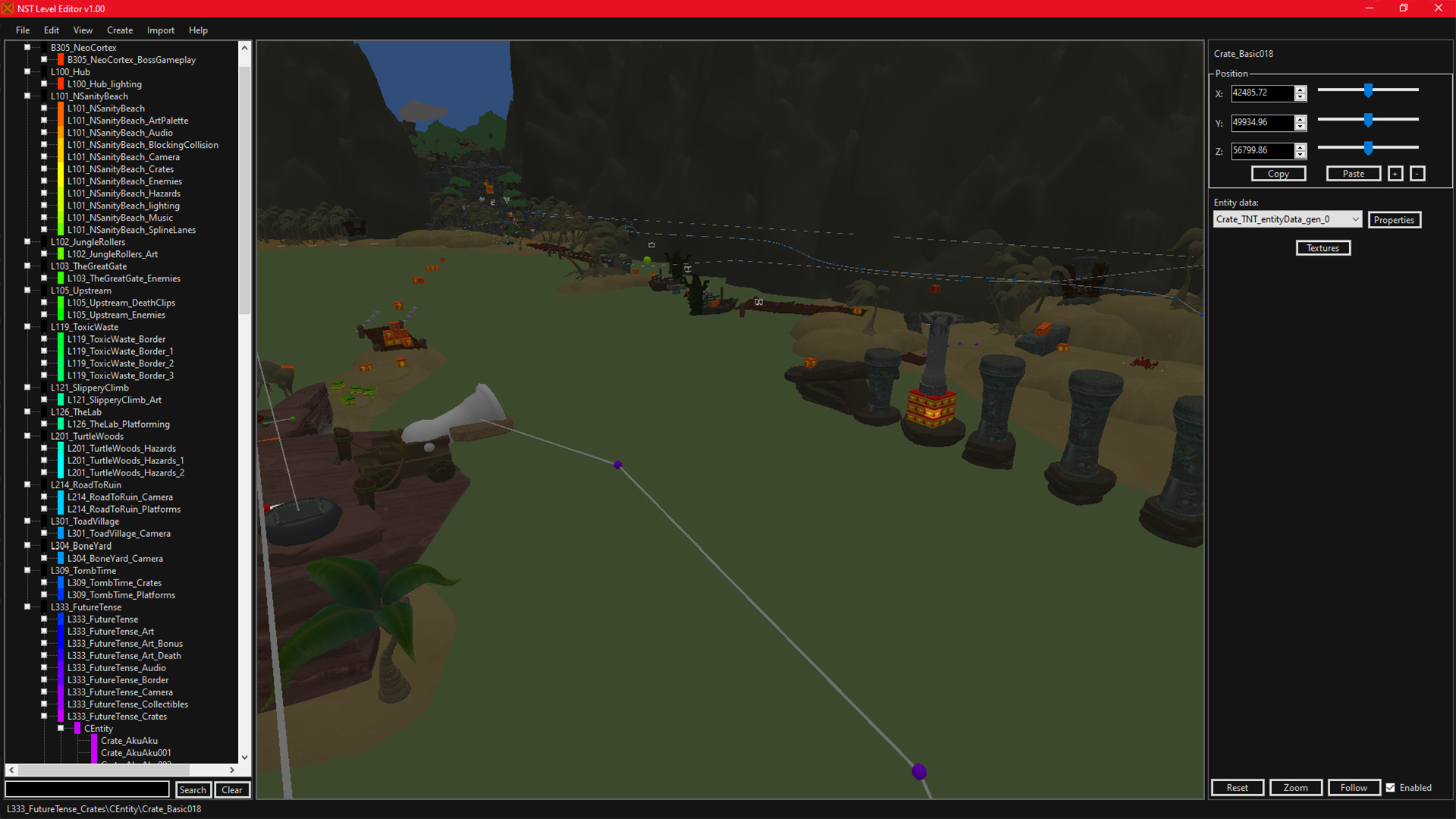 Still doing this and it's still my top priority out of everything on this page. Keep up to date here, on the rare occasion when I actually have time to post updates (which I will do soon!).
© Cogmonkey 2022